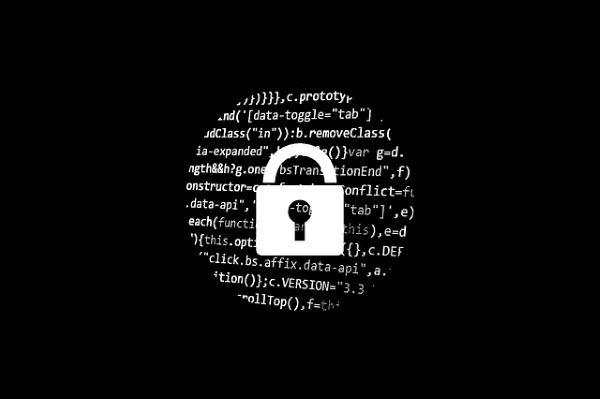 The NFL made big news recently—and not because of the fact that it is Playoff season. Instead, the National Football League gained some recognition thanks to the new technology that it is implementing when it comes to ticket sales.

This newest strategy in the war against illegal tickets involves a constantly refreshing code on a smartphone or computer screen. If you’ve ever purchased an electronic ticket before, you know that a code is sent to you, which is then scanned at the front gate. Instead of a simple .pdf file being sent, a live file is sent where the code updates and changes every few seconds. If a screenshot is taken, the code is outdated within seconds. Furthermore, the person who attempts to use the screenshot ticket will be instantly exposed to security as someone who is using an illegally obtained ticket.

It’s certainly not a perfect system yet, but the NFL has taken one step closer to eliminating fraudulent tickets to their games. That’s a big win for football and football fans alike!

One of the big frustrations that have occurred lately in the world of online ticket sales comes through the use of screenshots of ticket codes. These are sometimes used several times for a single event, allowing multiple people to get into a stadium with a single real ticket—and a whole bunch of counterfeit ones. This technique is sometimes used by illegal ticket scalpers, too. The new technology ensures that this cannot happen. Once a ticket is purchased online, a screenshot cannot be used—only the app that the ticket was purchased through.

This isn’t the only advance that has been made when it comes to preventing ticket fraud. For example, the blockchain is currently being used by a handful of ticket sales companies to help ensure that the production of counterfeit tickets becomes a thing of the past. The same technology that makes things like Bitcoin and other cryptocurrencies possible is helping companies all over the world when it comes to accurate recordkeeping and tracking—and the ticket industry is one of the sectors that can be helped the most. Tickets can be more easily tracked this way, from their production to the moment that they are redeemed. Replicating of tickets becomes impossible just like with the above example, and if your phone or computer is somehow damaged and your tickets are lost, a quick phone call and proof of your identity can get a new ticket sent to you within minutes.

Technology is amazing, and it’s kind of cool to see how it applies to the ticket industry. It’s also good to know that there are so many forces at work when it comes to protecting us from illegal ticket sales and theft—and a quick glimpse at the process behind this can even give us a newfound appreciation for the events that we go to.

But perhaps the most exciting thing that we stand to gain from better ticket safety is that it helps to streamline entry into events. For example, of the 27 teams that implemented this new ticket technology during the 2019 season, wait times before the game was noticeably less than they were in the previous year. Because fraudulent ticket sales were next to impossible, it was a lot easier to get into games, both for the fans and those that were working in the admissions departments of these teams.

It’s an exciting time to go to an event, whether it’s an NFL game, a rock concert, a festival or a Broadway show. Tickets are easier to get than ever before thanks to mobile ticket technology, and now they are a whole lot safer, too.